The cars and circuits included in this website are the property of their respective authors, if you want any of them not to appear on this website, please Contact
Login Register
0
Please log in or register to do it.

During these 100 years, aircraft have been updated and the commercial aviation has developed rapidly, and we have ushered in the era of global access in the 21st century.

However, a sudden change has added to the misery of the commercial aviation, which is not easy.

I would like to pay tribute to all the people who are fighting in the field of global commercial aviation with a short flight simulation film.

There will be a time when the sky is above the clouds and the sun is shining! 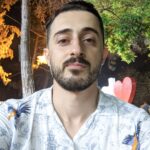 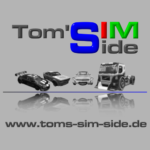